Windows
2
Ceiling Height
14
Description
Studio 408 is a 540 SQ FT artist studio space at the Cigar Factory Artist Studios. Call or email today for more information or to book an appointment to view the space.

Description
We invite you to experience the buzz that’s surrounding The Cigar Factory Artist Studios in Allentown, Pennsylvania! Introducing a variety of spaces designed with your needs in mind, whether your medium is audio or visual in nature. Here is a chance to be a part of something fresh and innovative, and you’ll find it is just what you need to reach your creative potential.

Historically, Allentown has maintained its presence as a major contender in the manufacturing arena. In the early nineteenth century, the area’s grain production was among the highest in the country, and by the middle of the century, the Industrial Revolution was well underway, with the Lehigh Valley Railroad transporting cargo-load after cargo-load of iron that Allentown had produced. By the turn of the twentieth century, the city had greatly diversified their economy and was now producing silk, beer, and cigars. Mills and factories were built to sustain the manufacturing influx, and most enjoyed success for several decades.

After World War II, as in many other parts of the country, Allentown’s economy was shifting toward the service industry, which left many of its factories and mills vacant. Faced with a downtown threatened by the deterioration of their buildings, the city has worked to make the area enticing to businesses, as well as other more innovative sectors. This is where owners of The Cigar Factory saw an opportunity to create something exciting and different, breathing new life into a dying industrial complex no longer housing tobacco manufacturers.

Art and music has solid roots in Allentown’s community. The Allentown Art Museum, located just a mile south at 31 North 5th Street, is currently undergoing significant renovations and expansion, with plans to increase its space by nearly 8,000 square feet. The museum has been displaying fine works of art since 1934. Also just a mile south, the Allentown Symphony Hall’s resident orchestra is celebrating its 60th season. With 1,200 seats and a history dating back to 1899, the performance hall has recently undergone $10 million in renovations, over a 15-year period. In addition to its regular orchestral performances, the hall also offers performances by the Pennsylvania Sinfonia, the Repertory Dance Theatre, the Community Music School of the Lehigh Valley, the Allentown Band, and many more.

Allentown is seeing a trend toward even more talent entering the art and music scene, with the cities’ colleges having a combined student population of approximately 6,000 and issuing an increasing number of liberal arts degrees each year. At Muhlenberg College, which offers two music majors and has an estimated 2,600 students, is just across town on West Chew Street. They issued 563 liberal arts degrees last year, which is an increase of 30 compared to the year before. Cedar Crest College, on College Drive in Allentown, has around 1,900 students and offers a general music degree. At Cedar Crest there are several opportunities for music students to join reputable ensembles, which instills desire to practice, collaborate, and perform. The state of Pennsylvania as a whole is showing strength in the artist and musician community, with approximately 2,700 art, 1,400 music, and 400 dance/ballet diplomas awarded each year.

With the increased cultivation of its rich performance and visual artist culture, Allentown has seen a high demand for affordable studio and rehearsal space. Fashioned after studios historically prevalent in Soho, Chelsea, and at the YOHO in Yonkers, New York, The Cigar Factory offers the same culture and sense of community you’d find in the larger cities but at a fraction of the price. Each private space is renovated with careful vision and designed to be fully functioning and customizable. The ceilings are high and brimming with light, the generous windows brighten the space and give an airy feel. A community gallery in the building allows you the option to showcase your best work for display and sale, as well as generate interest from your colleagues and patrons. Put simply, the purpose of the project is to promote a welcoming atmosphere where members will savor their time and have the freedom to create their masterpieces.

In similar studio communities located in other cities, artists have explained exuberantly that their private studio space allows them to produce higher quality work in their appointed spaces than they might have been able to accomplish from their home, and that they truly enjoy the time spent there. In revitalizing this former cigar factory, it is our mission to promote the same sense of belonging, kinship, and inspiration among the tenants here. We are confident we have achieved this, and look forward to sharing The Cigar Factory Artist Studios to advanced and budding artists, musicians, and dancers alike.

Come see all of what we have to offer. And we are just getting started . . . . 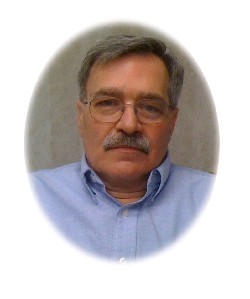 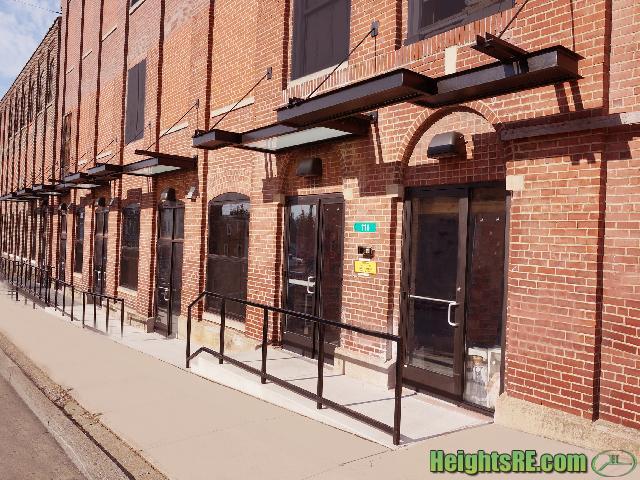 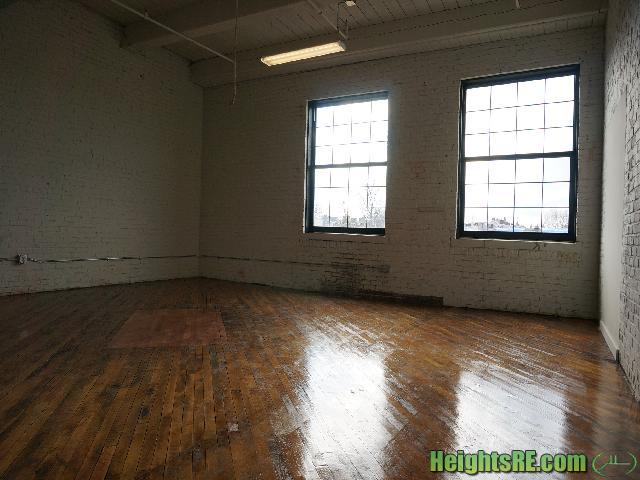 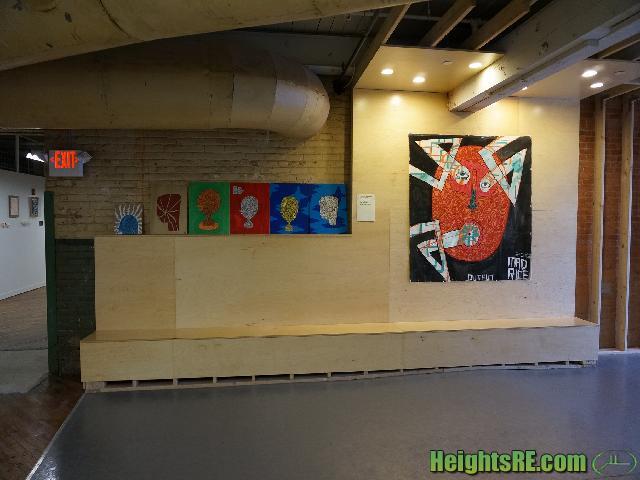 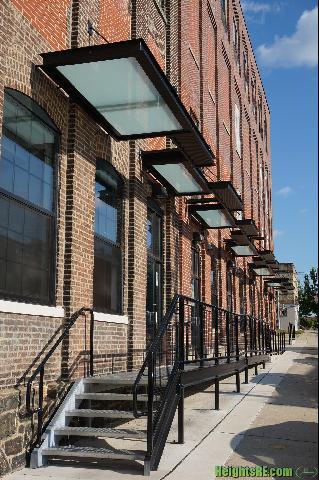 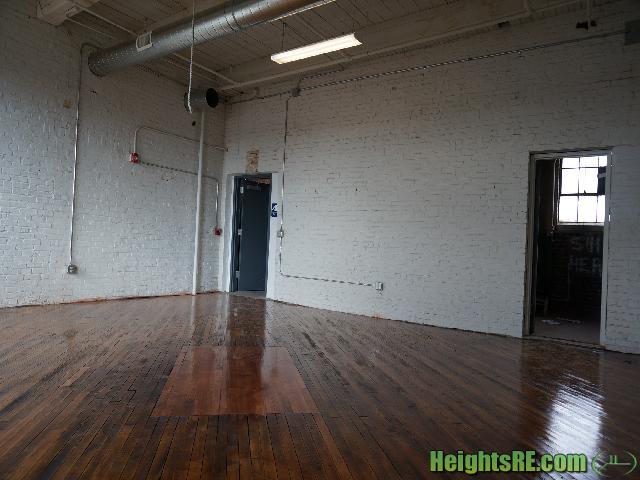 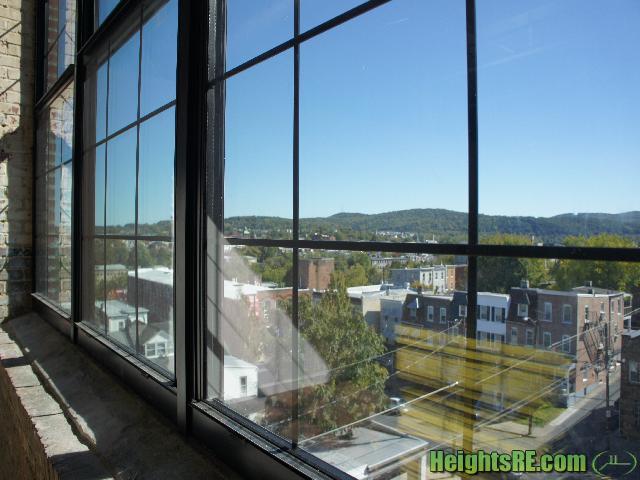 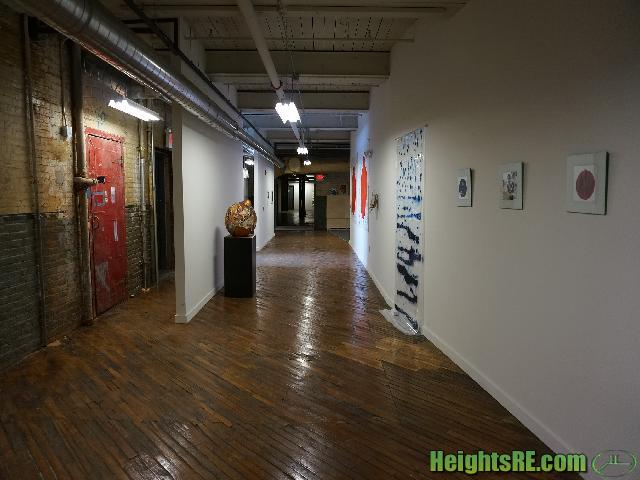 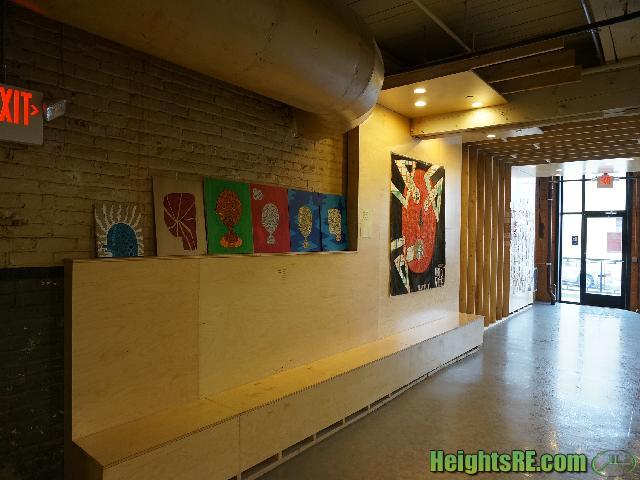 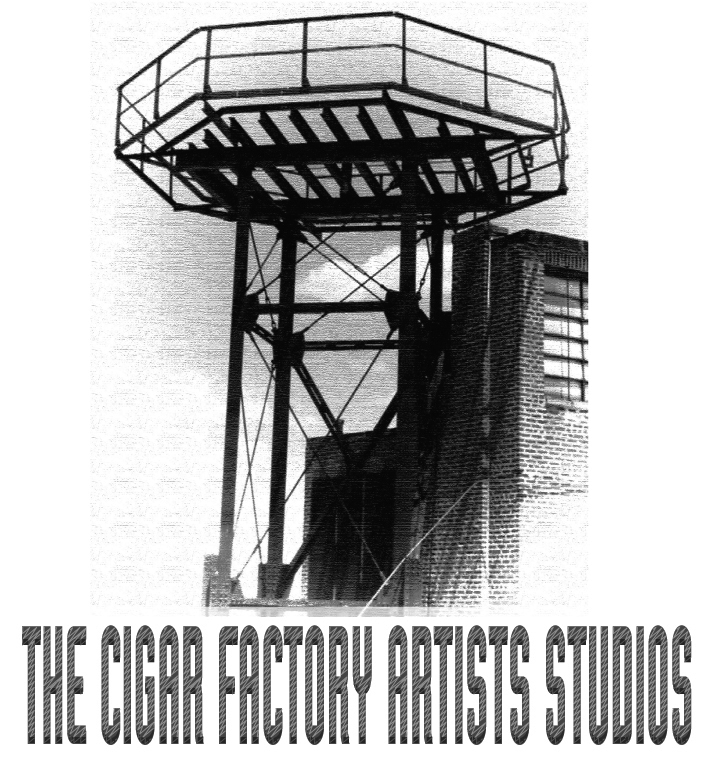 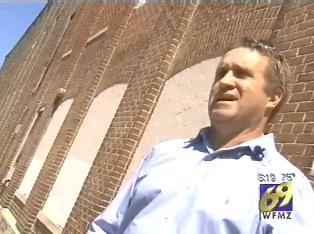 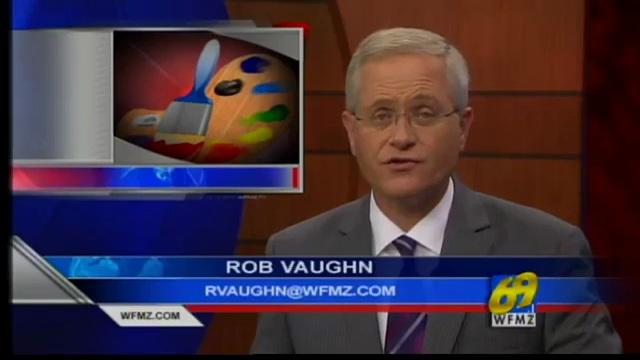